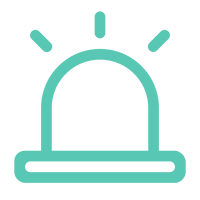 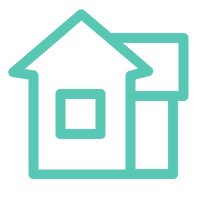 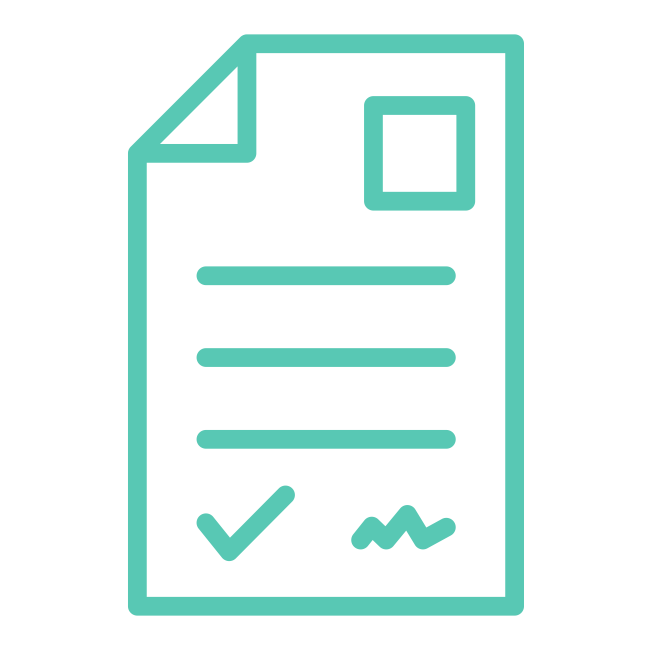 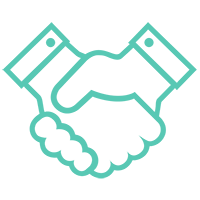 Words alone are not enough to express our thanks, but hopefully this letter will give you some notion of the depth of our gratitude.

Recently our elderly Dad, Charles, who is eighty nine, was admitted to hospital with a serious medical condition. Mum, (Dorothy),aged eighty five, had been trying to care for him as much as possible for quite a while before this. People of their generation, having been through some tough times do not want to burden friends and family with their problems, but we soon found out that Mum wasn’t coping and was at her wits end.

While Dad was being treated so well by the hospital staff I was contacted by Kristy the Discharge Co-ordinator who oversees the ongoing care for patients after they are well enough medically to be released. Pamphlets, brochures and booklets she provided us gave us options available for Dad’s care after his discharge. Looking through all these it became apparent how involved, complicated and time consuming these options were. Council home help, respite, full time home care and particularly full time high care aged facilities were very daunting procedures to be faced with.

Looking into all this it seemed nearly impossible to cope with. It got to the stage where I couldn’t see a solution and just wanted it to go away, it was all too much.

A meeting was arranged with Kristy the Social Worker to discuss dads future care. With his slowly declining mental state and with Mum’s best interests in mind, the only option to us was an Aged Care Facility.  The series of steps involved in facilitating this were overwhelming and we had no idea what to do.  In this dire situation we were facing looking back the best piece of advice was given to us. Engage an Aged Care placement professional to guide us through these difficult times.We were given several business cards and advised to make contact.

My sister Glenyce who lives interstate but wanted to be deeply involved took on the task of making phone enquiries. The first business she rang was Help@Hand,mainly because it was in the general area of where we lived. Be it good fortune, providence, or God’s will we did not have to look any further. She emailed me to say that similar information would be given by the other people, but more importantly, having spoken to Sally in your voice was compassion, care and understanding. Her sympathy with us having gone through what she had,made our decision so fortunate.

The decision was made to engage Help@Hand’s services and straight away Sally got things moving, arranging a meeting with mum, contacting us with details of what had to be done and getting on with the business at hand. Throughout this demanding, complicated and at times seemingly overwhelming process she kept us fully informed of what she was doing,what we had to do and continuously guiding us through the necessary steps to be  taken. This was always done with professionalism, compassion, positiveness and with such a caring nature.

It was the work she did that Sally knew we didn’t need to be burdened with that is the main reason everything worked out so well .The phone calls, emails, the many forms to fill out and working late at night showed a passion for the right outcome and a real care for her clients.

During this time the hospital told us that within a few days we would have to pay for Dad’s hospital charges as his allocation had run out.  Another stumbling block, another desperate situation to overcome. Sally saw this as another challenge and went to even greater lengths.

Financial advice was strongly recommended by her. We had concerns about this with the fees charged and the large amounts of Mum and Dad’s assets involved. It was decided that since the financial adviser was highly recommended by Sally it was in our best interests to engage him.With the advice and direction she had given us regarding financial

matters my sister Jeanette and her husband Douglas had gathered all the appropriate material together to allow for a financial plan to be organised. They have done a fantastic job and I am very thankful for them.

With all that had been going on two smaller things have stayed in my mind .Firstly Sally took time out of a busy schedule to personally visit me. I had contacted her with some concerns and  she knew they had to be addressed. We sat down together and she gave me assurance that all was going well.It was very nice to meet her and with such positive attitude it gave me new hope. It was like two friends chatting together. Sally was so assuring and calming. The other instance was on the day Dad was transferred to Aged Care. Sally was kind enough to take Mum to see my father and assured he had

settled in. Mum was so thankful and even mentioned that Sally had given her a comforting hug when she got home. She said it was like having another daughter looking after her. That says it all about Sally and the service she provides.

Finally,the person who should be most grateful is Dad he  has now been in Aged Care for over two weeks and is slowly settling in. He wants to go home which is understandable but we can see that as time goes on he is more acceptable of the situation.We know he has the best care he deserves and that he will spend his remaining days in comfort.

We can never give you enough gratitude for what Sally has done. As I said at the start words are not enough.

Thank you so much.